Sometime after B.L. ceased production of the TR7 and TR8 the T.R.Drivers Club, being closely associated with the '7 & '8, was presented with a one quarter scale model or "clay" of what was possibly envisaged as the next generation of the TR range. This is now on permanent loan to the Heritage Museum at Gaydon.

From the photographs it can be seen that the general lines of the TR7/8 have been retained but subtle changes have been made. The controversial rear window line has been modified to incorporate the "flying buttress" shape similar to the Jaguar XJS. Similarly the roof line has been modified to include a "T" bar and removable roof panels, leaving a "Surrey" type rear cockpit similar to the TR4. I think this type of design would have been well received in the 1980's and 90's.

Sadly we will never know. 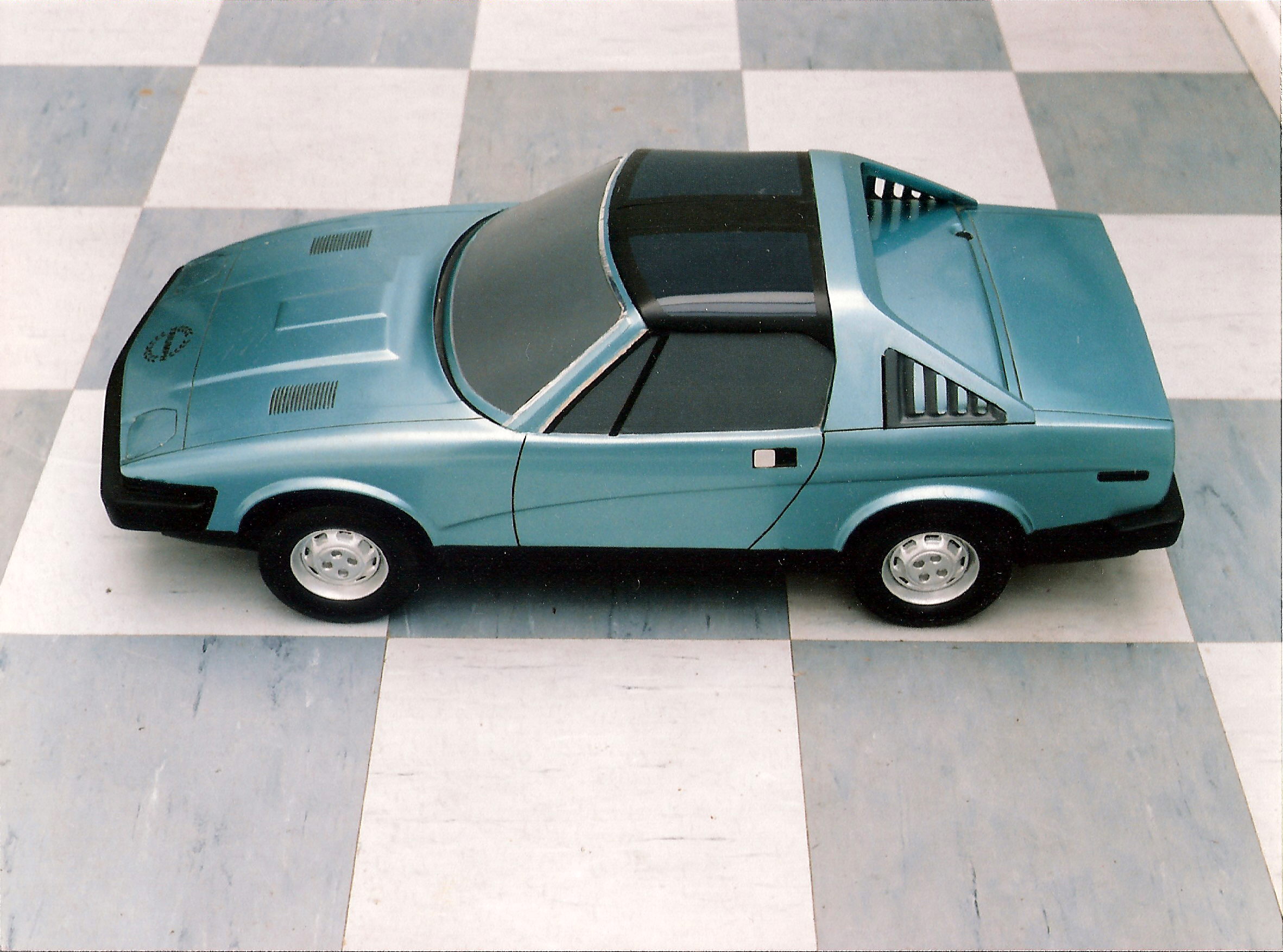 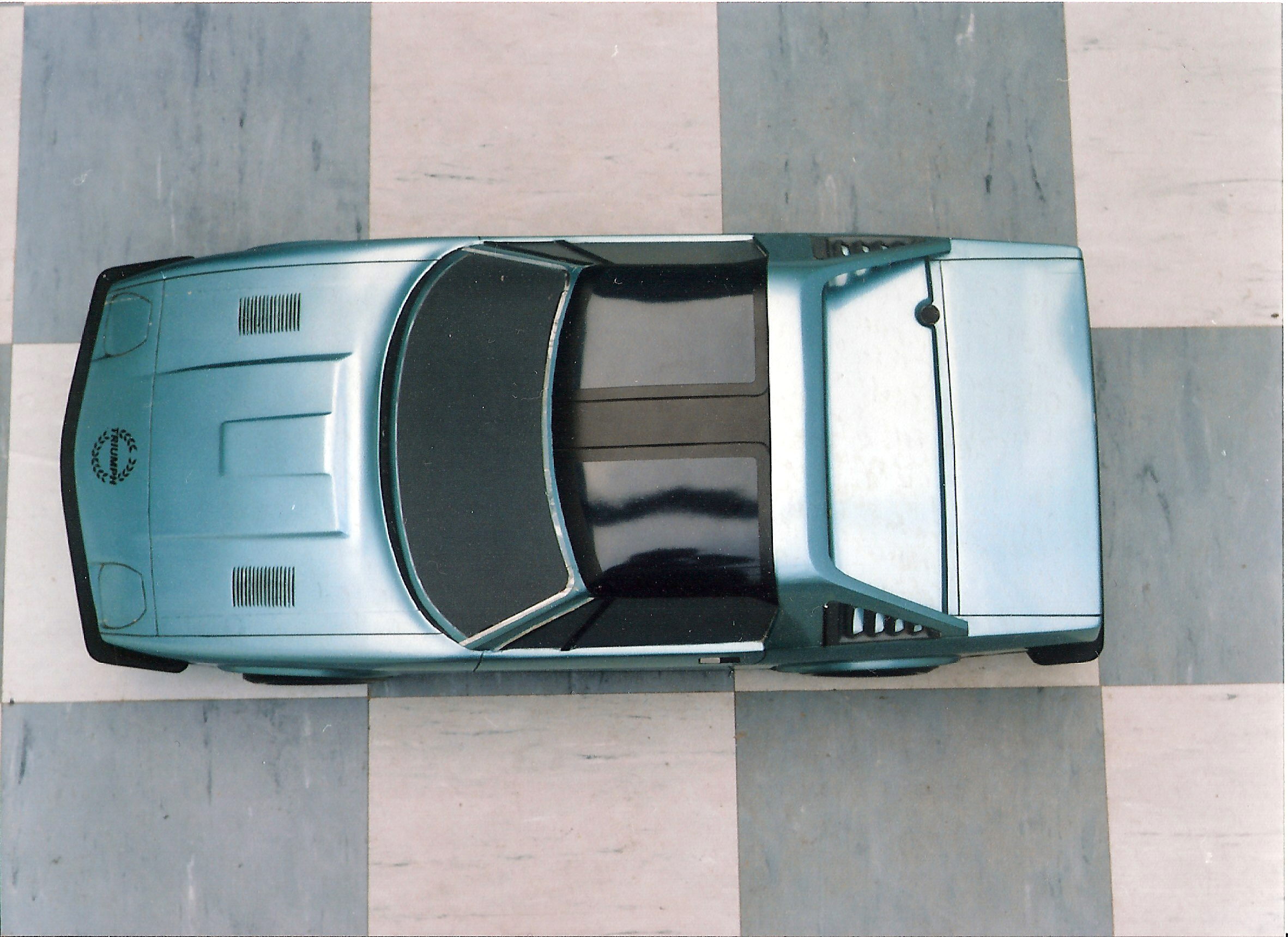 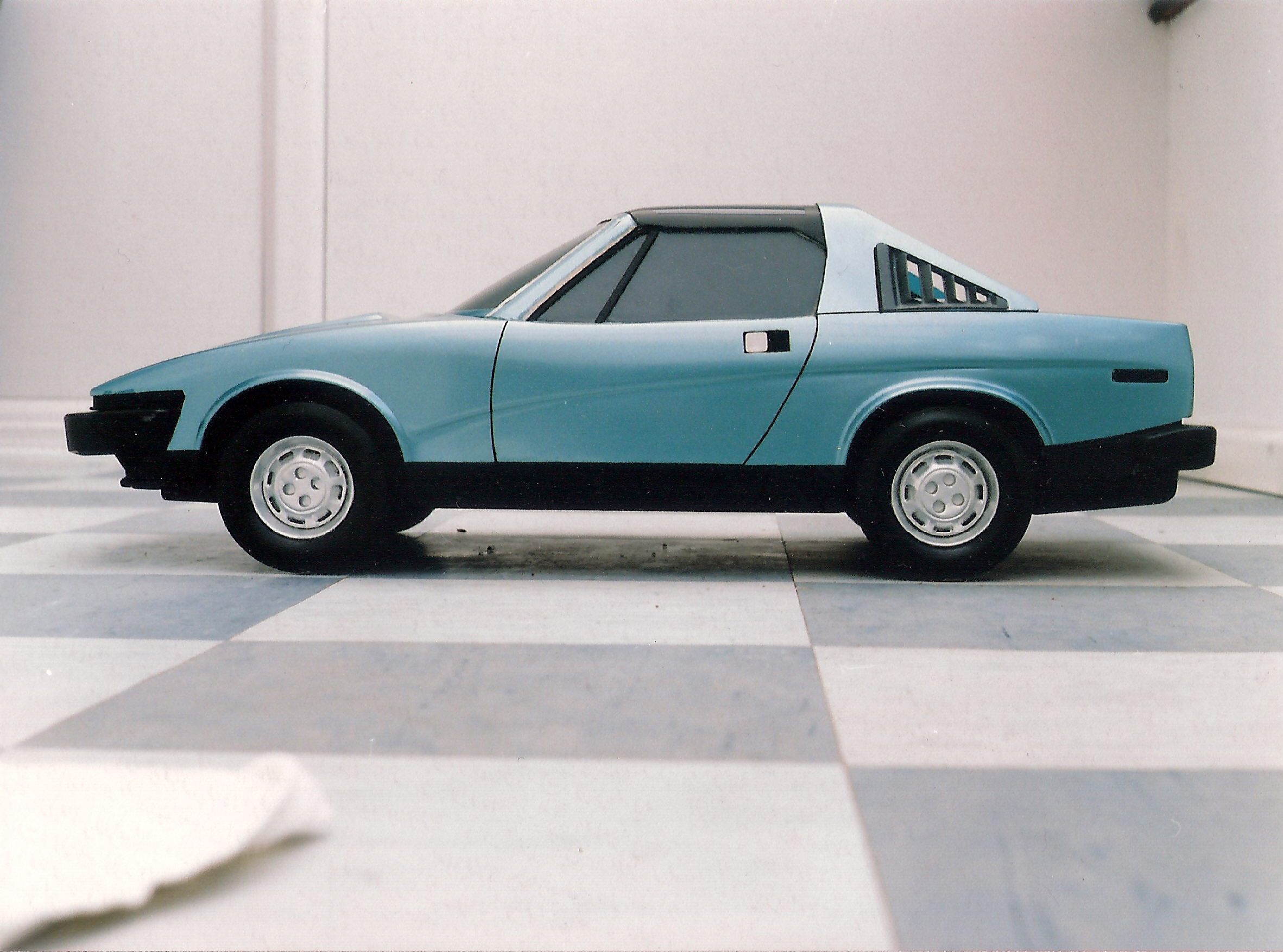 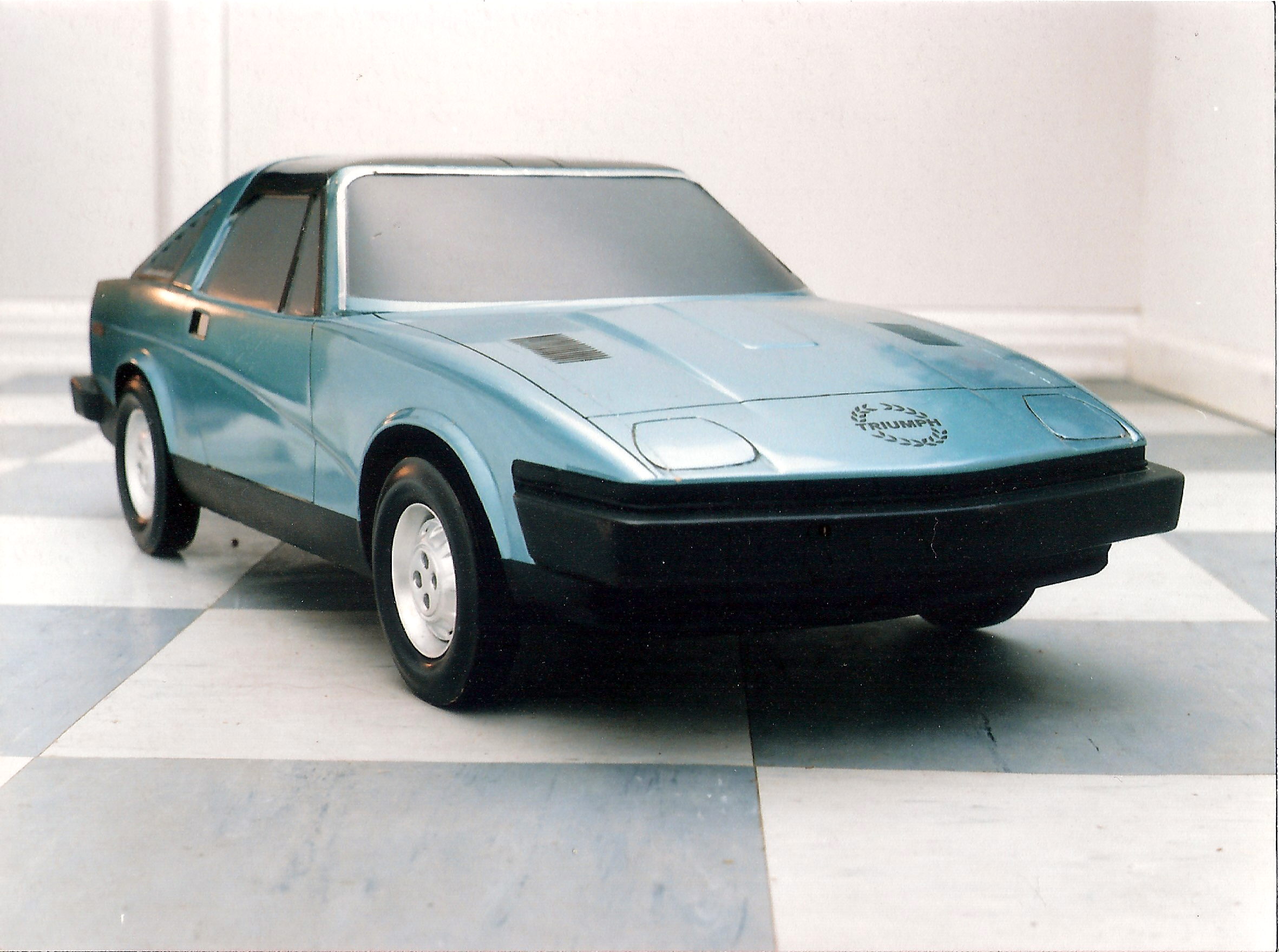 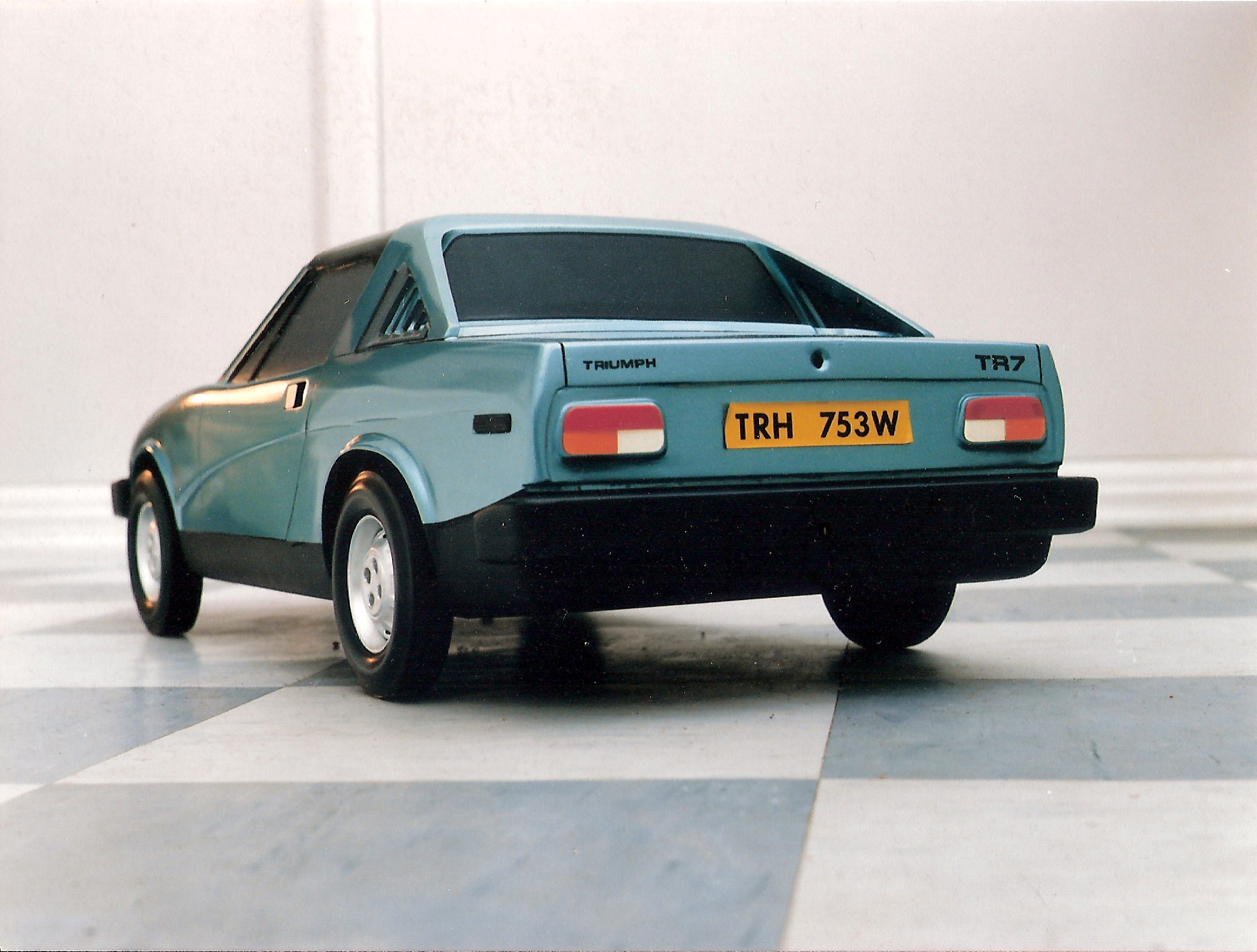 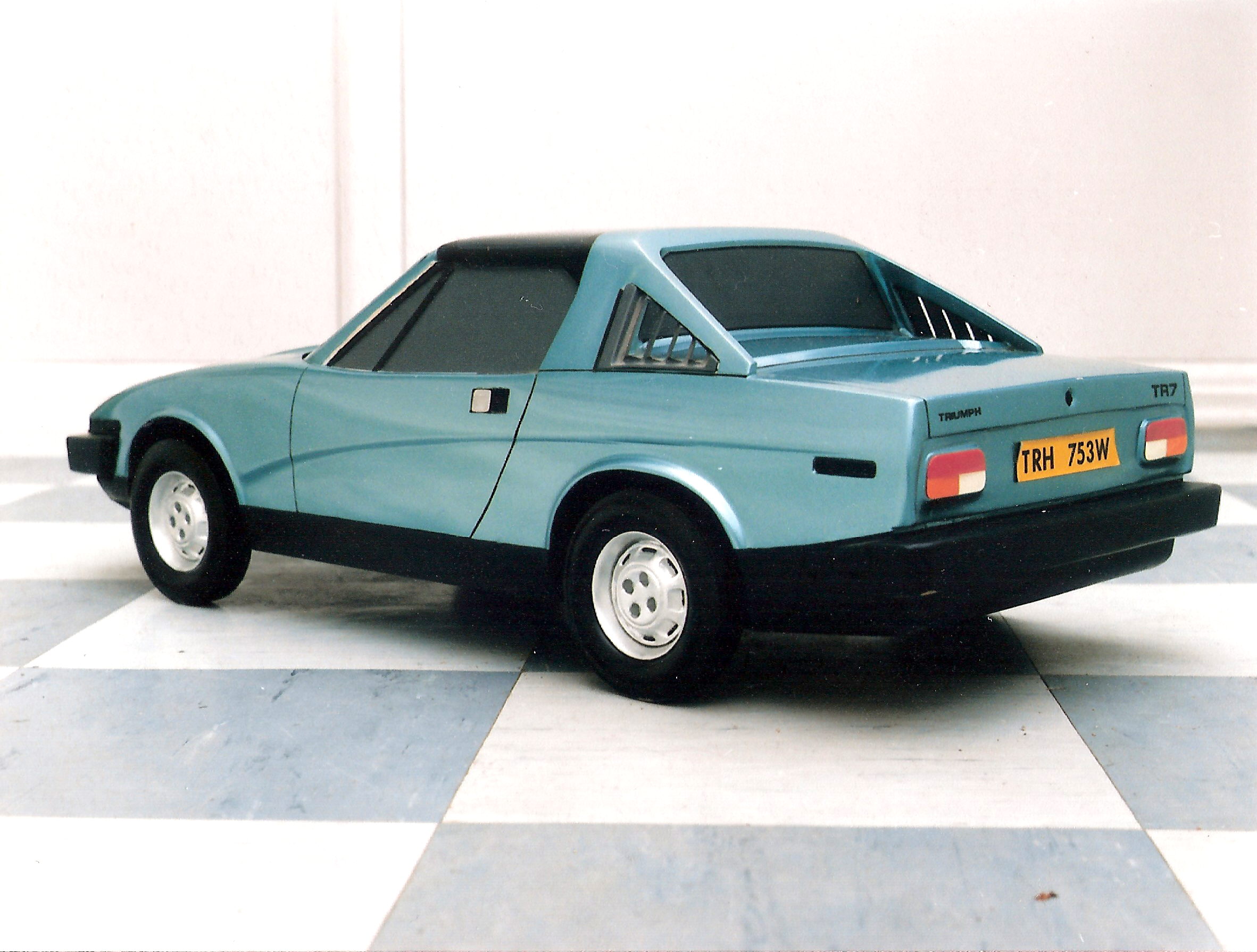 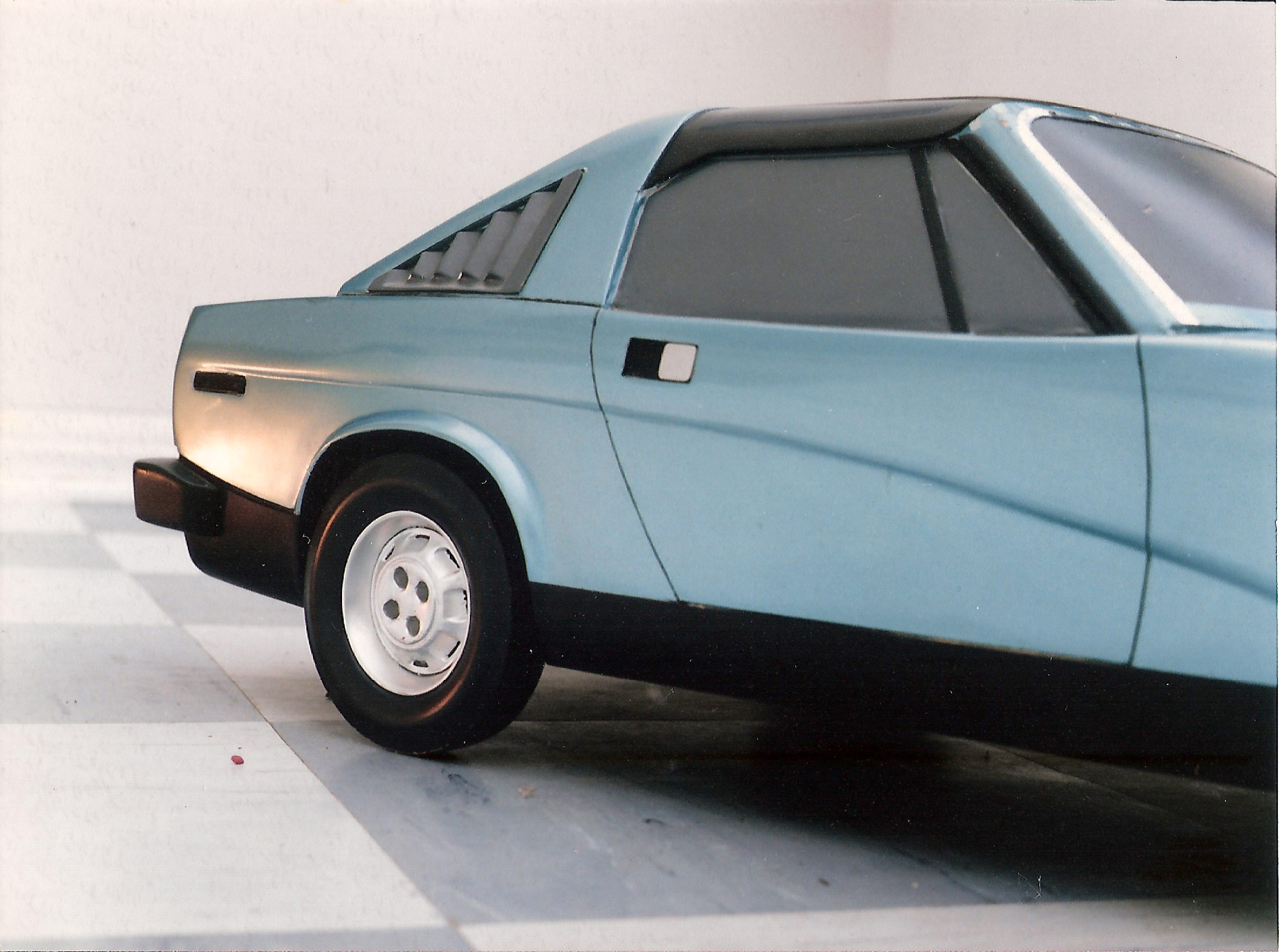 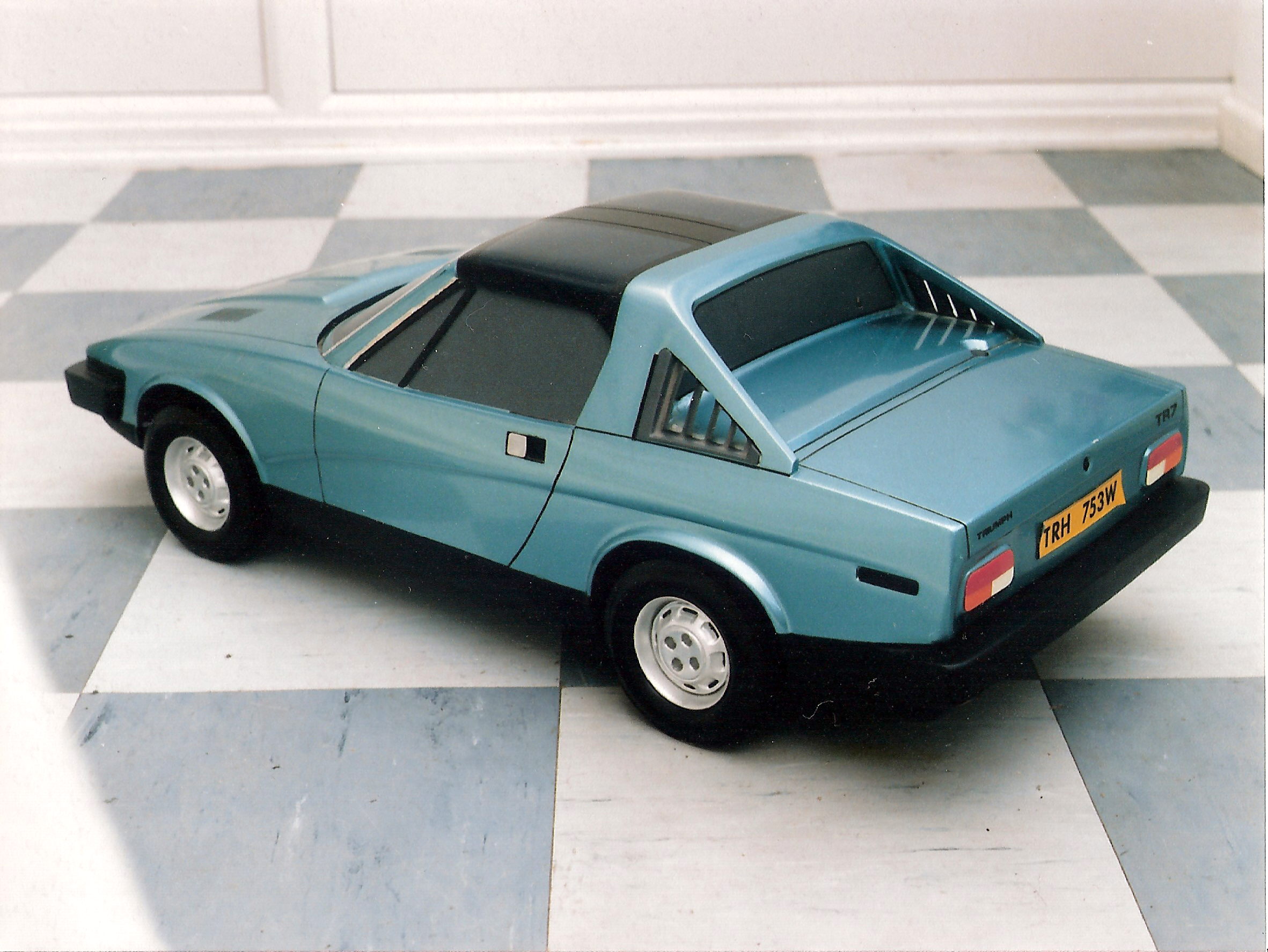 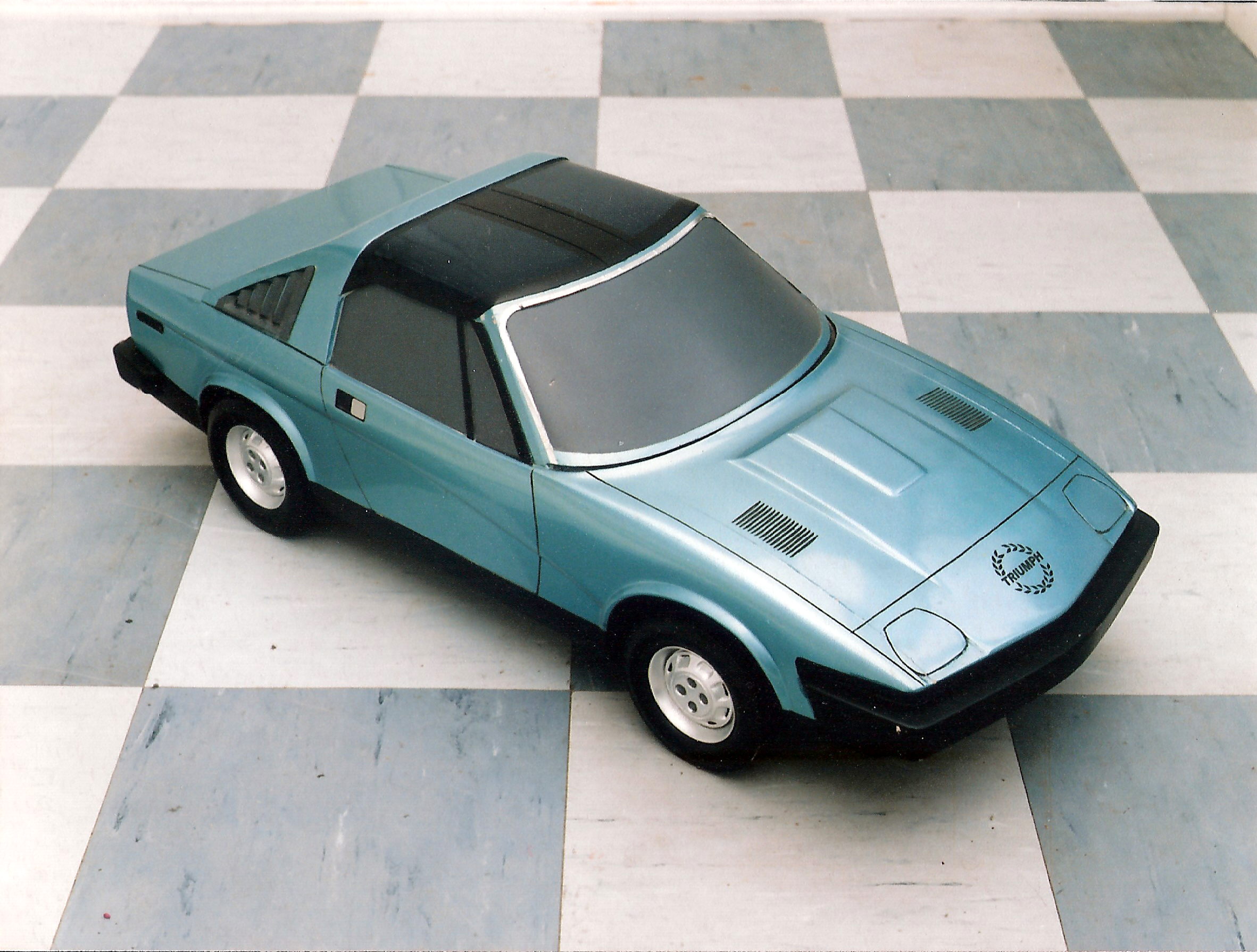