The photos below are a graphic illustration of what happens if an engine is not serviced. Apparently the car had not been used for some time before it was bought and, with the excitement of buying it and getting the engine running, the new owner had forgotten to do an oil/filter change. The engine covered some 2-3000 miles before it called time in a very big way. "It was not being raced or driven hard at the time" (well - that was his story!). A loud bang, was followed by a loss of power and a quick grinding to a halt. A quick inspection showed a large amount of oil on the road and a well lubricated engine bay.

With the engine and subframe on a trolley it was plain to see what had happened. One or both of the two front big end bearings had seized, snapped the con-rod and then proceeded to thrash about inside the block. The result was two very large holes in the crankcase and the sump punctured in a number of places. This however was not the end of the story - being cast aluminium, the damage to the block extended forward in the form of cracks and distortion to damage the timing chain cover. Finally when the sump was drained, a gallon of anti-freeze ran out before the black sticky remains of the oil - so the water galleries have also been damaged. 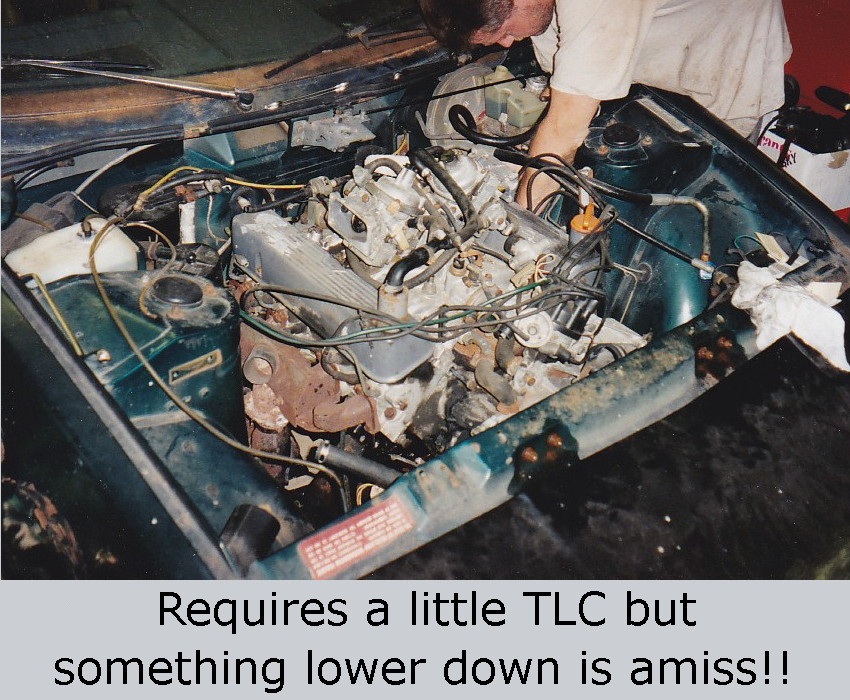 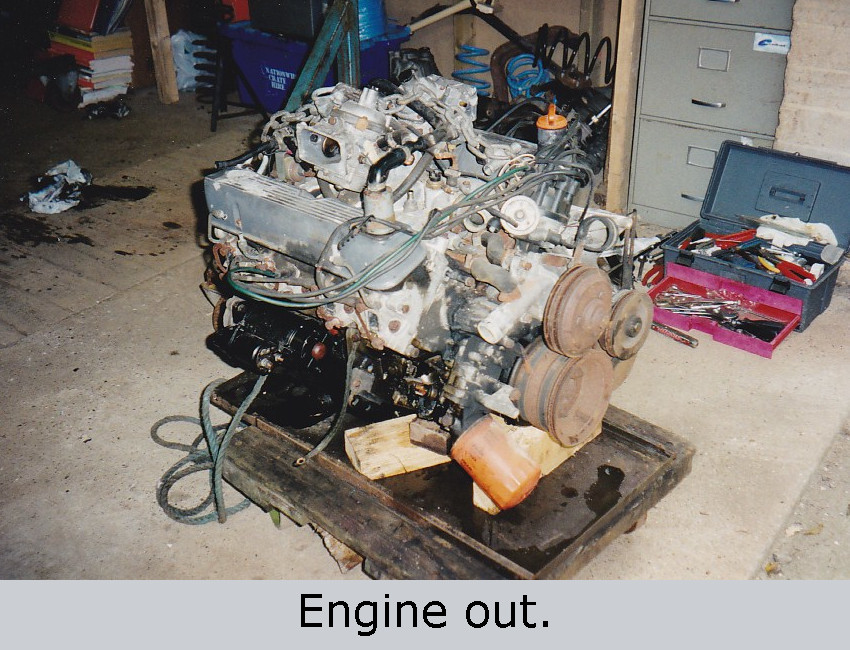